Italian and Austrian authorities have, with the continuous and effective support of Eurojust, dismantled an international ring trafficking firearms to supply to Camorra organised crime in Naples. A total of 22 arrests were made, and 139 firearms and 1 600 rounds of ammunition were seized. Among those arrested were two Austrian gunsmiths, who illegally sold more than 800 pistols and 50 Kalashnikovs with removed serial numbers to organised crime groups.

The very complex Italian investigation – which lasted for more than one year, with the full dedication and commitment of the Carabinieri of Torre Annunziata under the leadership of the District Antimafia Prosecutor’s Office of Naples – triggered leads towards Austria.

During the course of the delicate investigation – involving, among other things, controlled deliveries and combined surveillance – Eurojust held three coordination meetings to bring together the involved judicial and police authorities of both Italy and Austria. During the investigations, the following actions were planned, coordinated and carried out:

(1) The arrest in Italy of a first Italian courier, who was found in possession of 15 pistols (all with removed serial numbers), including 10 revolvers, five automatic rifles and more than 400 rounds of ammunition;

(2) The arrest in Italy of two other Italian couriers, who were found in possession of 12 pistols, including 10 revolvers and two automatic rifles (all with removed serial numbers) and 600 rounds of ammunition;

(3) The arrest in Italy of another individual, who was found in possession of four rifles and two carbines (all with removed serial numbers);

(4) The arrest in Italy of a fifth courier, who was found in possession of 11 pistols (with removed serial numbers) and more than 600 rounds of ammunition;

(5) The subsequent arrest, in Austria, of two Austrian gunsmiths. Firearms intended for the criminal market were hidden in Austria and uncovered by targeted searches carried out in several premises, resulting in the following seizures:

Beginning in 2011, the two arrested Austrian gunsmiths had illegally sold more than 800 new pistols to Italian criminals, all with removed serial numbers, as well as 50 Kalashnikovs and 10 machine guns with ammunition, with an estimated value of approximately EUR 500 000; and

(6) The arrest in Italy of 17 Italians suspected of being members of a very dangerous criminal ring belonging to the Camorra. 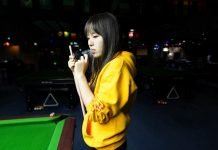 E-cigarettes: how risky are they? 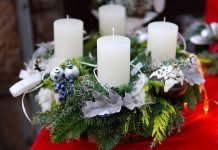 Soviet collapse saved the atmosphere from 7 billion tonnes of CO2 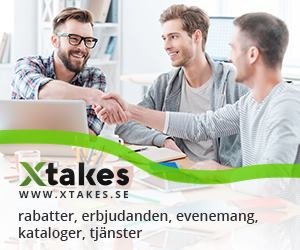