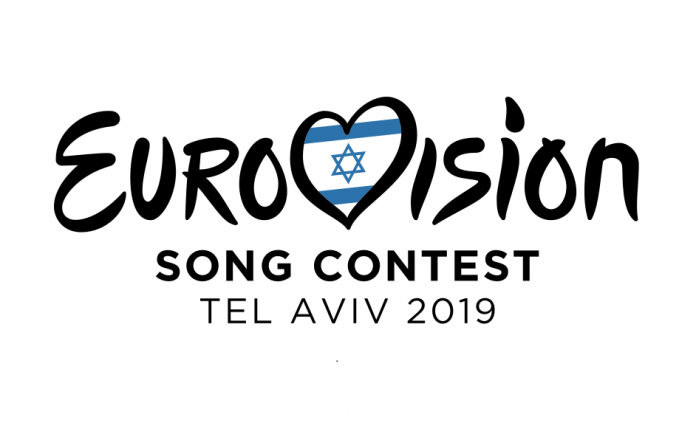 The running order was proposed by Christer Björkman, Contest Producer from the production team of Host Broadcaster KAN, and approved by the EBU’s Executive Supervisor and the Chairman of the Reference Group, the governing body of the contest on behalf of all 41 participating broadcasters.

After each Semi-Final, each qualifying act drew in which half of the Grand Final they would perform. As the host country, Israel already drew its exact starting position (14) during the Heads of Delegation meeting in March.

This is the running order for Saturday’s Grand Final:

The running order is decided to ensure each act has the opportunity to stand out amongst the crowd. To come to a decision, the producers look at the genre of music, whether a song is performed by a solo singer or group, the use of props, the tempo of the song and various other aspects of each act.

READ MORE: The 26 acts in the Grand Final

The Grand Final of the 2019 Eurovision Song Contest takes place Saturday 18 May in Tel Aviv, Israel. 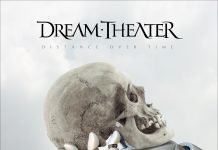 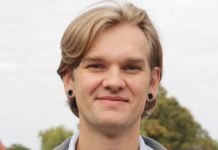